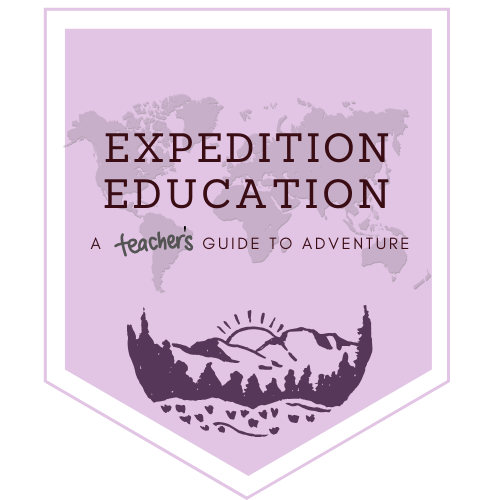 7 Questions to Ask Before Booking your Saona Island Tour

Posted on April 5, 2020 By expeditioneducation

In this post, you will learn the 7 questions to ask before booking your Saona Island Tour. Every tour isn’t created equally and if you’re leaving your gorgeous resort, you want it to be the best day of your trip. With these simple 7 questions, you will figure out which Saona Island tour is best for you!

A day trip to Saona Island is one of the most popular excursions the Dominican Republic has to offer. La Saona is part of the Cotubanamá National Park and lies off the southeastern tip of the Dominican Republic. The island is known for its mangroves, coral reefs, and palm-fringed beaches. Movies, including Pirates of the Caribbean and The Blue Lagoon, have filmed scenes here because of its pristine condition.

1. What Beach on Saona Island are We Going to?

There are a lot of beaches on Saona Island and although they all provide pristine white sand and turquoise waters, some are better than others. The least popular and therefore most untouched is Canto De La Playa. This beach is an absolute beauty on the southeast tip of the island; its location makes it one of the least visited beaches of Saona Island.  Other popular beaches include Playa de Gato, Saona Beach, and Palmera Turistica. The beaches are all made of crisp, white sand, however, our water was full of rough rocks and sharp shells. I would definitely suggest water shoes – I cut my foot on a rock while we were wading and have acquired a new scar.

2. How Are We Getting to Saona Island?

Catamaran, Speed Boat, or Sailboat, which will it be? This is important because a catamaran ride takes 2 hours, whereas a speedboat takes a mere 40 minutes. On our tour, we took the catamaran out. We sang, danced, and drank the whole ride to the island. On the way back we took a speedboat first to the natural pools, then all the way back to port Bayahibe. By this point, we were ready to be done with the day so having a shorter ride back was quite nice.

3. Where are we Stopping Along the Way?

Some tours offer stops on the way to or from the port. Almost all tours stop at the natural swimming pool – shallow water in the middle of the ocean where you might even see starfish. Do not touch the wildlife. Some tours even stop at Mano Juan. This small village is the only inhabited part of Saona Island and it’s full of culture!

4. How Long will we be on Saona Island?

You don’t want to spend the majority of your trip in transit. You want to be soaking up the sun and soaking in the turquoise waters of the beach. We spent about 2 hours on the island, and realistically, I could have used more time for sure. We spent at least 45 minutes of this time in the water, and the rest of the time eating lunch and laying in the sunshine.

5. What’s Included in the Open Bar?

Chances are you’re leaving an all-inclusive resort to head out on this excursion. It’s important to realize that the beverages you’ve grown to love will no longer be available. Our open bar included rum and coke or sprite; at one point they even ran out of sprite.

6. What Kind of Food is at the Buffet on Saona Island?

Our buffet consisted of BBQ chicken and fish with sides. Pasta and sauce (strange), rice, veggies, and pineapple were included in our sides. The BBQ fish was delicious but it had the skin and bones which I know would throw some people off. The chicken was so dry that it was tough to eat. Our serving sizes were also very small -while we watched the individuals who work for the tour company take heaping spoonfuls- and when we went back up for seconds everything was shut down. This was a bummer and left us a little hungry for the remainder of our afternoon. Luckily, we remembered our snacks.

7. How Many People Will Be On My Saona Island Tour?

Our tour had at least 35-40 people on it. This made for a cramped catamaran ride and an even more cramped speed boat ride. It made it very difficult for our tour guide to communicate with us because he was shouting at such a large group. I felt like we missed out on any interesting facts or history regarding the island. This large group also made us feel like we were being herded on and off of all the transportation. A small, more intimate tour, would definitely be worth a higher price.

If you’re looking to enjoy a few excursions during your time in the Dominican Republic, you might want to check out my post on 9 easy ways to make extra money for travel. The more extra cash you can scrounge up, the more fun you can have during your trip!

Like Loading...
← 9 Easy Ways To Make Extra Money For Travel
25 Money Saving Sustainability Hacks Everyone Can Use →

Explore 12 beautiful summits in the Lake George region and earn yourself both bragging rights AND a patch! ...
Read More

The quaint town of Tupper Lake is home to its very own three mountain hiking challenge. ...
Read More

The Fulton Chain Trifecta Hiking Challenge in the Western Adirondacks is a great adventure for the whole family! ...
Read More

Super grateful I’m able to do life with you! ⠀

Out here pondering all the ways I can save the pla